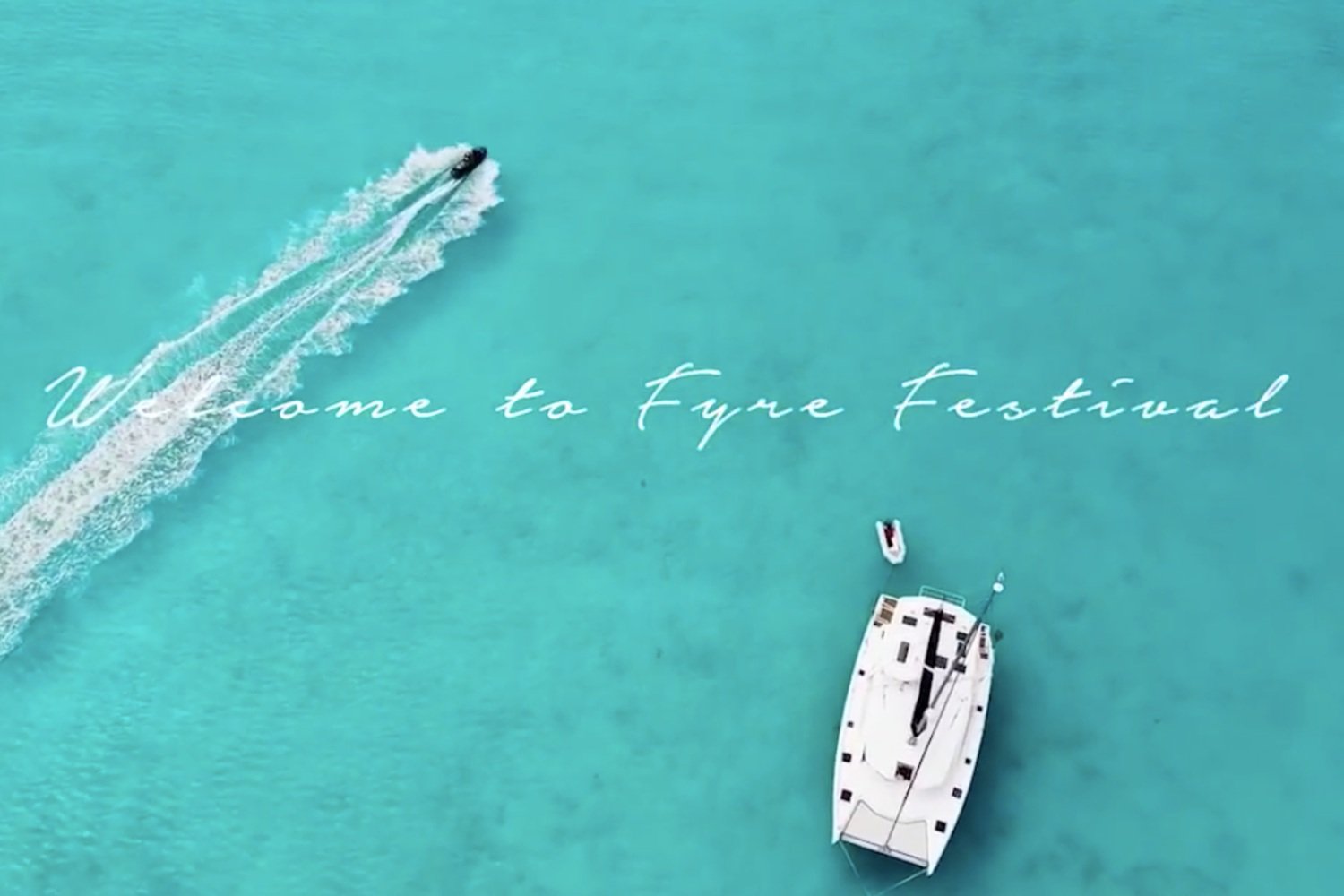 How to Avoid a Fyre Festival Fiasco

What lessons are to be learned through the documentaries recently released about the doomed Fyre Festival?

From the planners’ point of view, SHW event managers say, there were so many warning flags predicting disaster from the event’s beginnings. All the warnings are discussed in both Netflix’s “Fyre” and Hulu’s “Fyre Fraud.”

Fyre Festival was the brainchild of New York entrepreneur Billy McFarland and rapper Ja Rule. The pair set out in mid-2016 to produce a luxury music festival weekend, attracting moneyed millennials to an event so exclusive it would make Coachella look like child’s play. Originally envisioned to occur on a private island (even though a local warned them it wouldn’t be possible), the festival had to move to another island. And that’s just one problem.

Media reviews of the documentaries focus largely on the ethics of the organizers, the effect of greed on our society, and the power of social media and FOMO. Here, we look at the planning matters that were alarming.

Here are the team’s top recommendations for avoiding a Fyre Festival Fiasco:

Have a budget. According to the films, there was an idea and marketing started immediately. Fyre organizers spent millions on filming, hiring supermodels, and engaging media influencers to create a public vision. Billy kept saying the money would come. It didn’t.

Fyre organizers failed to do this. In fact, they sold accommodations that hadn’t been vetted or secured. 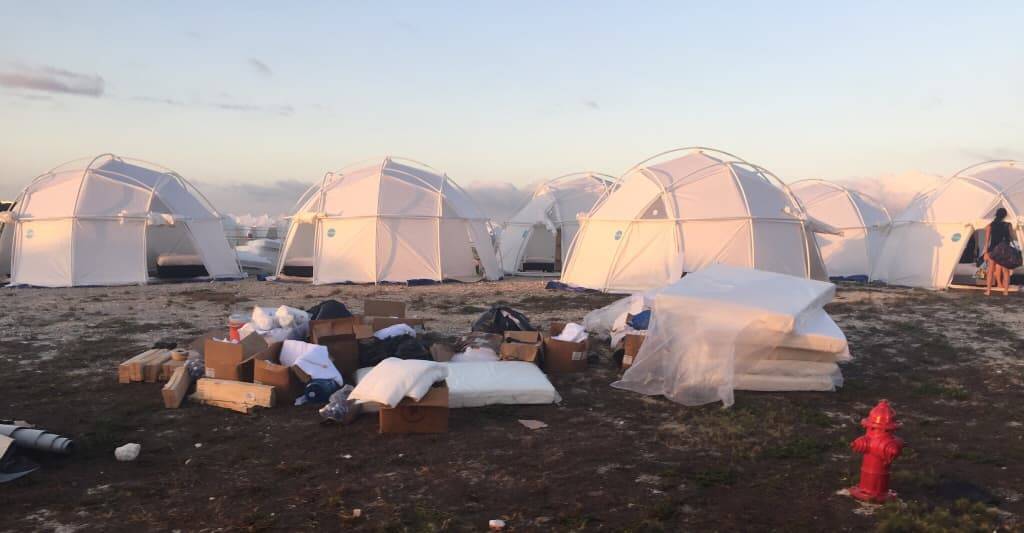 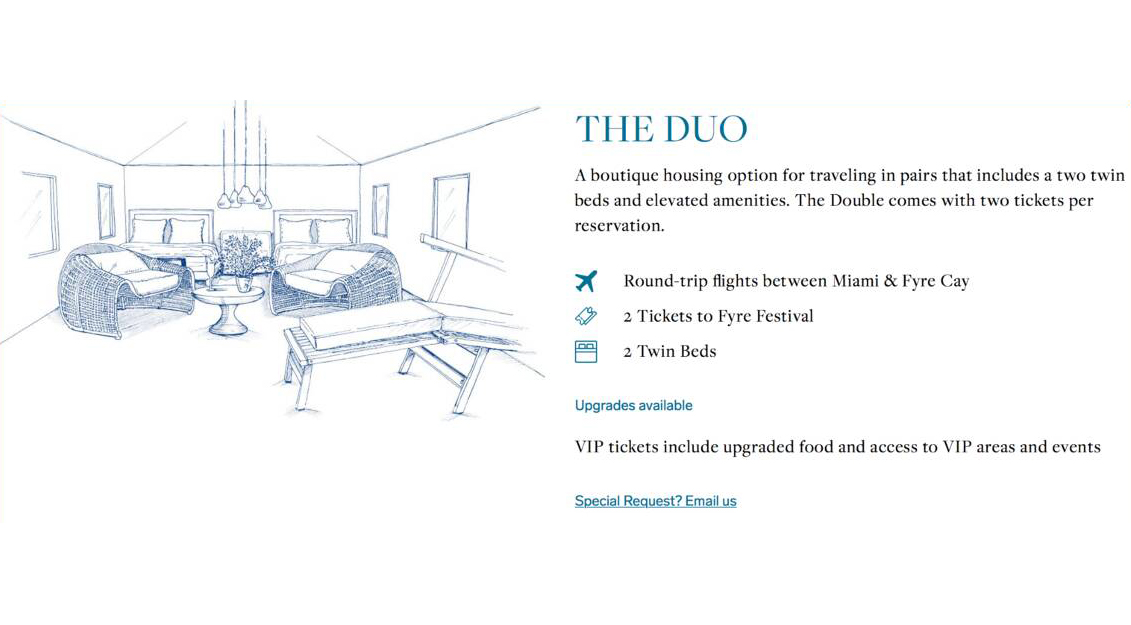 Be true to the terms of your contracts. Fyre had arranged to buy out a private island, but immediately violated the terms of the contract. And they lost the venue.

Scout the venue. Chief Operations Officer John Ellard can’t emphasize this enough: a proper technical scout of a venue will inform planners if the spot will work as envisioned. This means the people looking at the space should have knowledge of what it will take to create the event.

The Fyre folks were desperate to find a replacement venue on an island, and seemingly overlooked the lack of infrastructure and services available to support hundreds of people.

Allow time for event planners to do their work. There was no workback schedule. Development of the venue infrastructure began six weeks out, and never did the organizers ask their planners how much time was needed to ship in toilet facilities and luxury tents, or design the village to give guests the best experience possible.

Listen to your planner. Fyre organizers didn’t listen to experienced festival planners, because their sensible approach mellowed the extreme experience they envisioned. On the flip side, event planners need to speak up loudly when they know things aren’t right. As Event Manager Danielle Demarco says, the client might be enthusiastic, but that doesn’t mean the client is always right. “Being excited about working with a certain client or on a certain program doesn’t mean we should do everything that client says.”

Begin with the end in mind. And the end should be an amazing attendee experience. Every time. Danielle has planned events at Coachella, where the planning process starts more than a year in advance, and every detail is considered to make it meets the goals to create a beautiful event for the people who traveled so far for the experience of a lifetime. Any large, complex event should operate with different divisions to design specific experiences: talent, ticket sales, housing, technology, art, merchandise. At Fyre, the same small group seemed to control everything — and therefore controlled nothing.

Any event can learn from the problems that imploded Fyre Festival.

Want to learn more about SHW? You can reach us at info@shworldwide.com, or visit our online RFP tool.

Get Tips, Insight and Inspiration